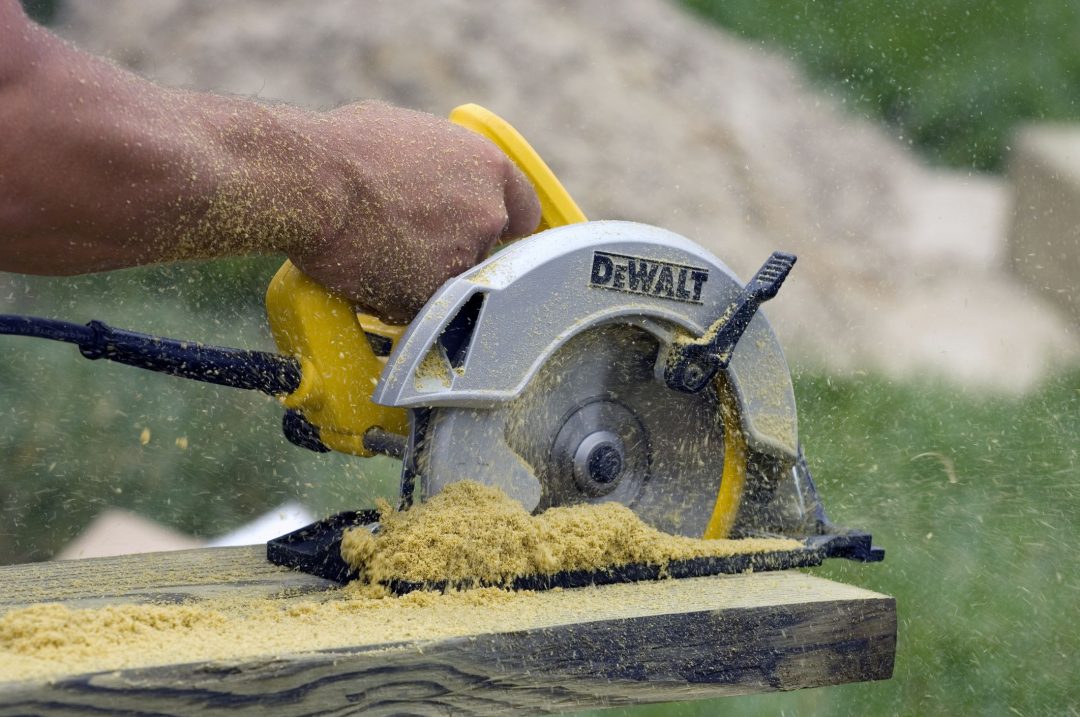 In today’s article we will be talking about the various contributions different women have made and generally how people are very unaware of the various things that women have contributed to human history and how they and their inventions have made our lives so comfortable. Things that are taken for granted are often inventions of women who deserve a lot of recognition for their work. Even something as basic as the circular saw was created by a woman.

However in this article we will be talking about something that absolutely every person in even a semi urban area takes for granted; we will be talking about wind shield wipers that are on every single automobile. This seems like such a simple thing that you would assume was always there in automobiles but that was not the case. In the late 1890s and early 1900s when Automobiles were introduced to the Americas, everyone started getting one but would not use it when it rained or snowed because it became impossible to see where you were going and quite dangerous to drive blindly. People would often keep a cloth in their car to wipe off the rain or snow while the car was still moving by taking their hand out of the window and just wiping the wind shield as they drove.

This is obviously dangerous for a number of reasons. So in 1903 a Miss Mary Anderson managed to create a mechanically powered wind shield wiper that the driver could operate from the inside with the help of a lever. This completely changed the way people drove and made it a lot safer to be driving when in rain or snow. It still took 10 years for the idea to be picked up by automobile mechanics.

PREVIOUSThings You Should Consider When Choosing an Ejuice

NEXTWhy You Should Buy a Salt Gun 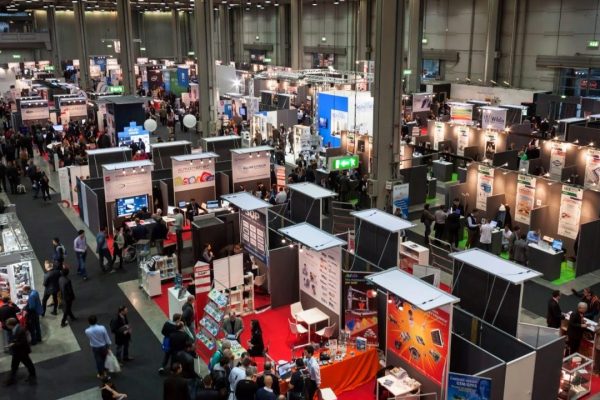 What Does It Cost to Have a Model at a Trade Show? 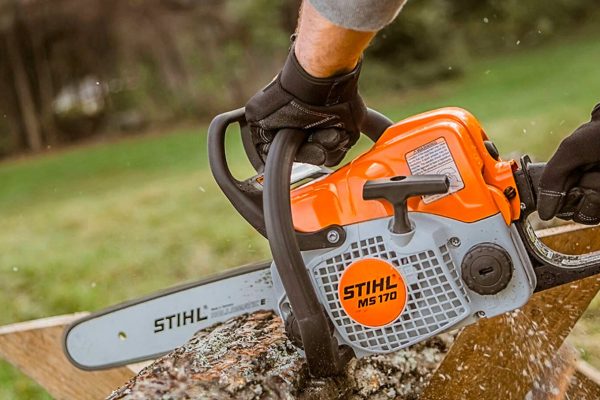 Questions to Ask Yourself Before Buying a Chainsaw 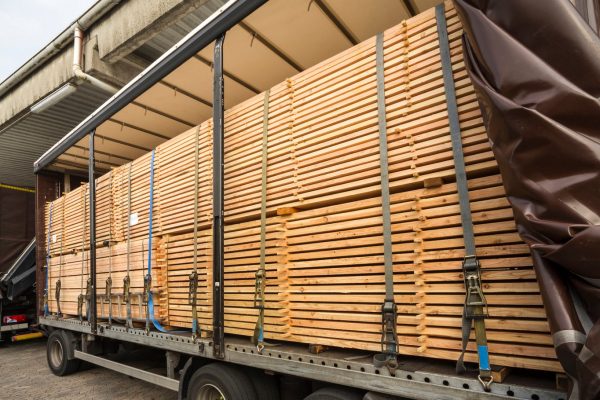 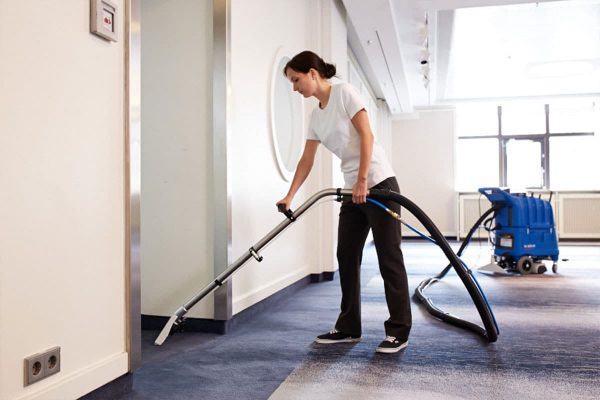 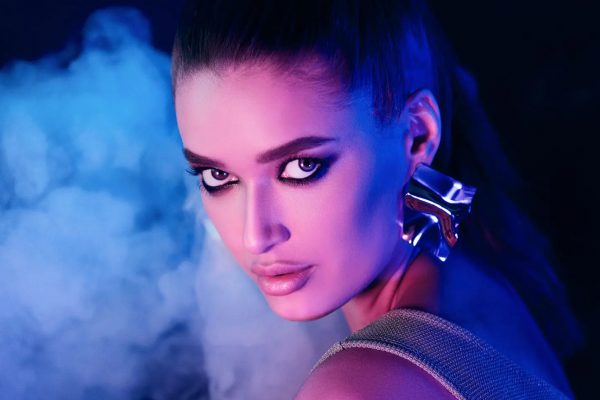